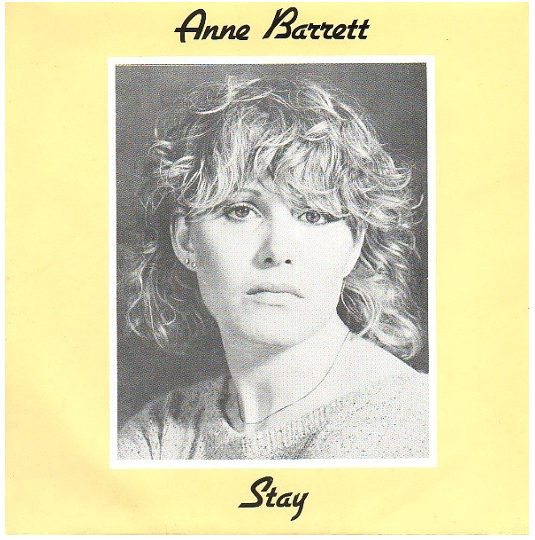 Anne went on to be the lead singer of ‘Sham Rock’ – the Irish pseudo-folk band, best known for their 1998 single, “Tell Me Ma”. The single remained in the UK Singles Chart for eleven weeks, peaking at number thirteen on the chart. It sold over 200,000 copies in the United Kingdom and Ireland. 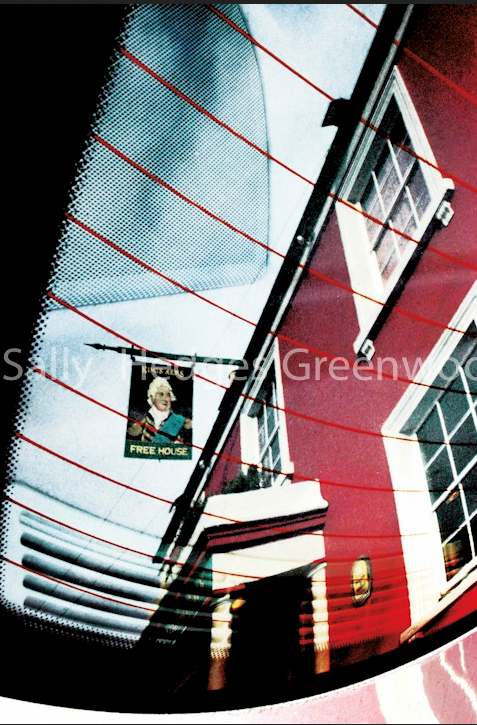 The moment of seeing a photograph for my Picture Within A Picture series may be instinctive but the taking of it is better when following a considered and conscious plan. The photograph has different layers, representing how we ourselves see but also how we think. One scene is on the surface… look further—while looking at one you can miss the other—just as in life. Look further still—then what do you see?

The complete picture is only seen when the elements are brought together. You can see it all if you open your mind to the possibility. A lesson that I learnt over time.

The King’s Arms picture represents my move ‘out’ from Hertfordshire, ‘in’ to Dorset, when I was altogether moving ‘on’. My former local pub in Tring is reflected in the rear window of a car parked outside it. I would have flipped the negative in the darkroom before digital photography and I have allowed myself that luxury so that the pub sign can be read. The shape formed by the lines of the heating element on the curved rear window resemble a yacht’s sails, representing where I live now although my move was not for the sailing! I realised years ago in Scotland that I only enjoyed being on boats in calm weather, preferably with a camera or a glass of wine in my hand.

But, I enjoy seeing yachts in Poole Harbour, as in the more traditional photograph (above), taken from the Bramble Bush Bay chain ferry at the entrance to Poole Harbour between Shell Bay and Sandbanks.
The King’s Arms picture is subtle; I was excited when I saw the image in my mind’s eye and I raced to capture it before the car moved. So much so that, while applying the very point about the layers that I was illustrating in the series, I missed a further element that I was not aware of; a third layer that while it did not register in my head or on the digital data, I remember only too well. It has stayed with me ever since and affected how I see and look before I press the shutter ever since.

On the surface, I had seen the car with the shapes formed by the elements in the rear window; I had looked beyond and seen the reflection of my local pub and made the connection that I wanted to represent. But in my haste, I had failed to look below the surface! Engrossed in my picture-making, leaning over the back of the car, I hadn’t realised that somebody was sitting in the back seat, just inches away from me. It was a sticky moment when the owner of the car turned up, but thanks to immediate playback, I could show the finished and harmless image to the initially irate daughter of the elderly and rather bemused, lady sitting inside. Fortunately, both had a sense of humour and were immediately appeased.

A simple pictorial Picture Within A Picture is of the woods in winter in the early morning mist. An everyday car parked in the among the shadows of the copse could have ruined the atmosphere, most would have wished it wasn’t there, but that is what I photographed. With only a minor tweak in contrast the particular shape of the silver Ford Focus’ bonnet provided the only manipulation and the reflection as I saw it.